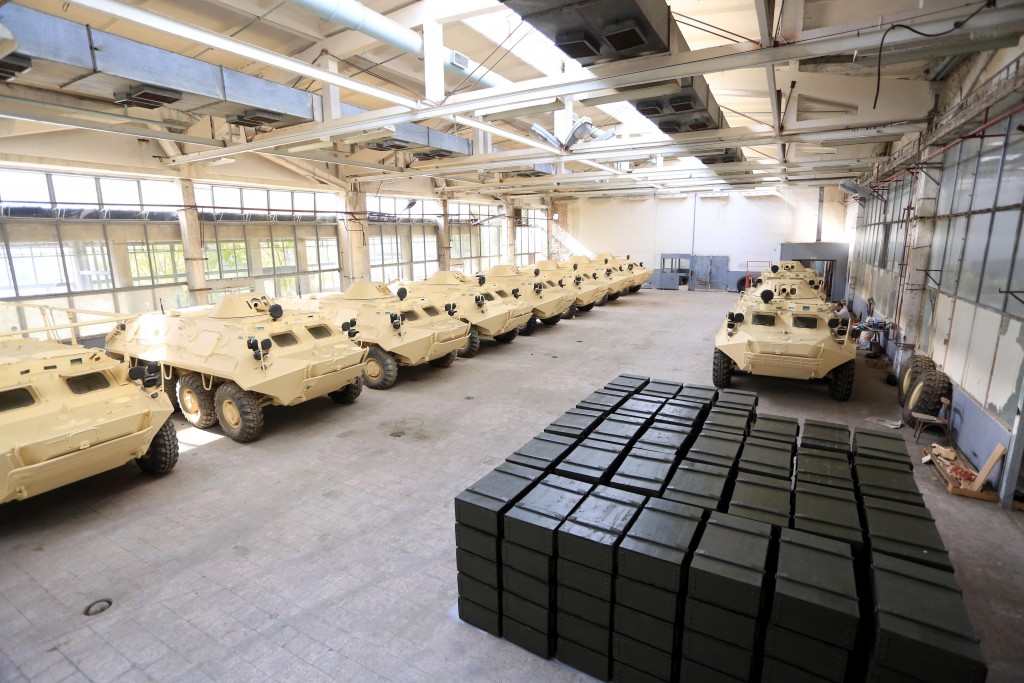 The BTR-60PB is an eight-wheel-drive vehicle with evenly spaced wheels, except for a slightly larger space between the second and third wheels. It has a long, boat-like hull with well-sloped armor on the sides and overhead armor cover. Its small conical turret is identical to that of the BRDM-2.

The turret sits over the second set of wheels and mounts co-axial 14.5-mm KPVT and 7.62-mm PKT machine guns. The BTR-60PB has a three-man crew: the commander, the driver, and the gunner. There are two semicircular hatches for the crew in front of the turret.

The vehicle also has two rectangular hatches behind the turret for mount and dismount of up to eight passengers. There are three firing ports in each side of the troop compartment.

The rear-mounted power plant employs two 6-cylinder, 90-hp gasoline engines. A single waterjet propels the vehicle through water. The tires are partially filled with a foam-rubber-like substance. They have a centralized pressure regulation system. The hull of the BTR-60PB is all-welded steel with the driver and commander seated at the front of the hull, personnel compartment behind them and the engine compartment at the very rear of the hull.

All eight wheels are powered and the first four, which are used for steering, are power-assisted. The vehicle can be driven with one wheel missing from the second axle.

A central tire-pressure regulation system fitted as standard on all BTR-60 series APCs enables the driver to adjust the tire pressure to suit the ground being crossed. The BTR-60 is fully amphibious being propelled in the water by a single water-jet mounted at the rear of the hull. 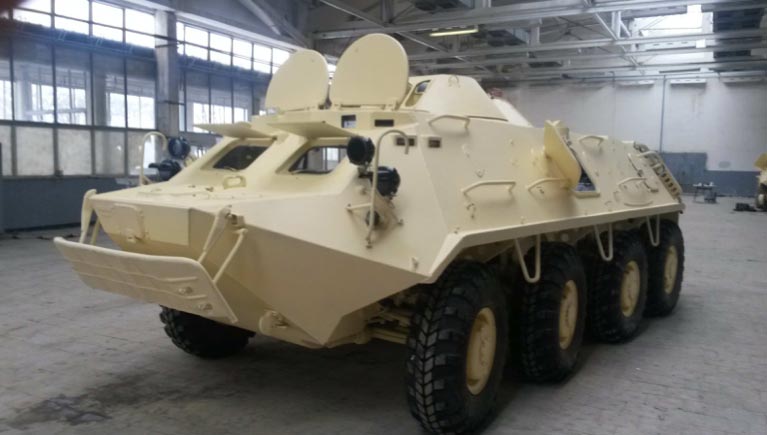